Announced progress in the Constitutional Working Group. Planned to post agenda on Committee Group with amendment plans. Asked to refrain from amendments prior to this period in order to fit additional ideas with the main amendments.

Noted Hannah Kidner’s suggestion to add a welfare officer option for asking to miss a Spirited Discussions. There was a general discussion about possible situations where telling the President was unfeasible. It was decided the options would be switched to President, President-elect or a Welfare Officer.

This was passed by Committee vote.

It was also agreed that the Policy Book should be on Committee.

The President-elect presented a sketch based on Committee. Intended to base on the banner.

President-elect to sort out creation of banner by Tuesday.

The President noted they were attempting to ensure a successful event on Saturday for the Alumni Association launch. The President announced they were gradually inviting based on an alumni Facebook group.

The President expressed some concern that the policy was too long. Ben Philips suggested an addition to the mental health policy of lighting.

This was passed unanimously by Committee vote.

Called out for reimbursement forms.

The President-elect asked whether reimbursements were likely to be faster next term. The Treasurer suggested they would do this weekly from next term.

It was decided that the most appropriate renaming was ‘OULD Federal Party Members’ and the Society should require a Liberal Democrat membership number to join.

The Secretary announced an intention to allow receipt of further amendments for the TGM once the 24 hour deadline had passed on the main agenda.

The President raised the discussion of how charity Spirited Discussions should be setup. It was suggested, based on previous suggestions, that the price would  be raised to £5 Any profits would be donated with an estimated spending target £3.50 per attendee.

This was passed unanimously by Committee vote.

President announced that the videos for the campaigns had been filmed and should be completed towards the end of the week.

President announced an intention to do a policy social this week and to introduce members to Young Liberals. It was suggested that Friday may be the most suitable option for this.

Announced termly dinner to be at Pierre Victoire and it would cost £25 without wine. A google form to do this was currently in process.

The Treasurer asked about the possibility of paying for crewdates in cash. It was noted that there could be improved coordination on the process of paying for such events.

The Treasurer asked for an update on whether CULA had been paid for the crewdate. The Social Secretary said this hadn’t occurred and contact was required to ascertain the exact amount.

Ben Philips noted the need better information in being introduced to Committee. It was suggested that a handover or role description for General Committee may be of use in future. 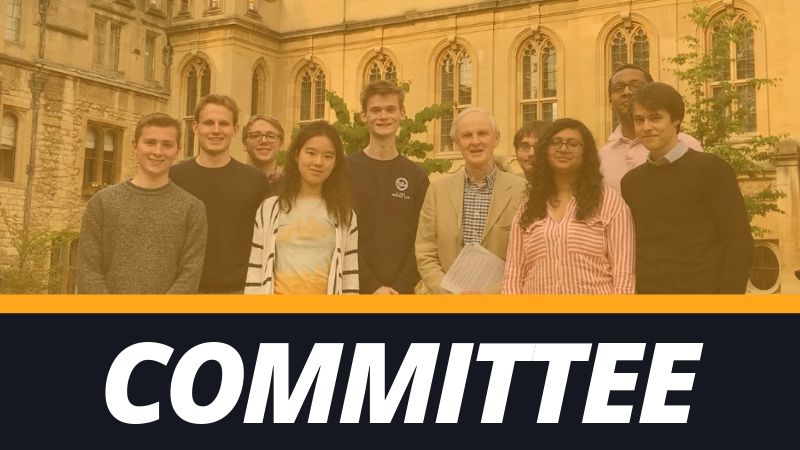 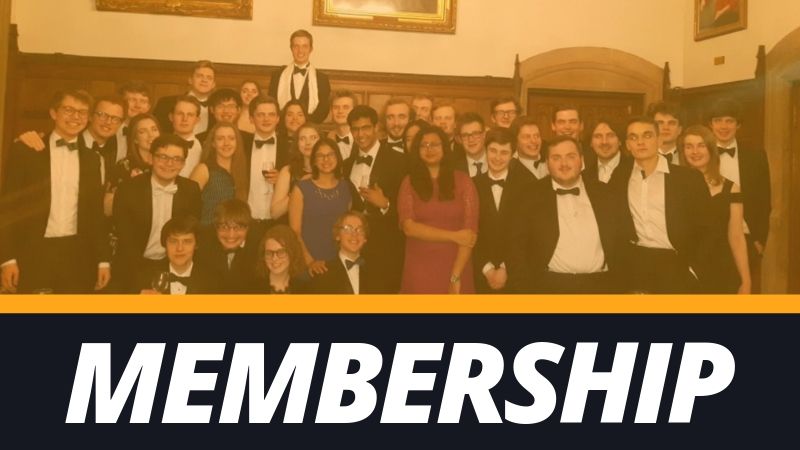 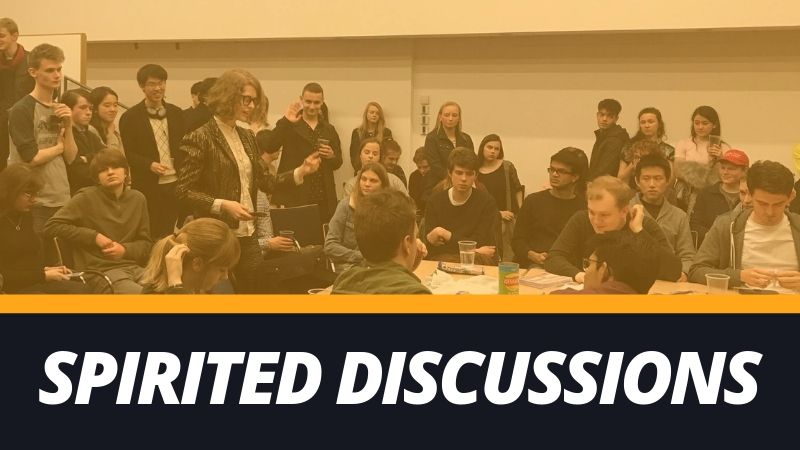 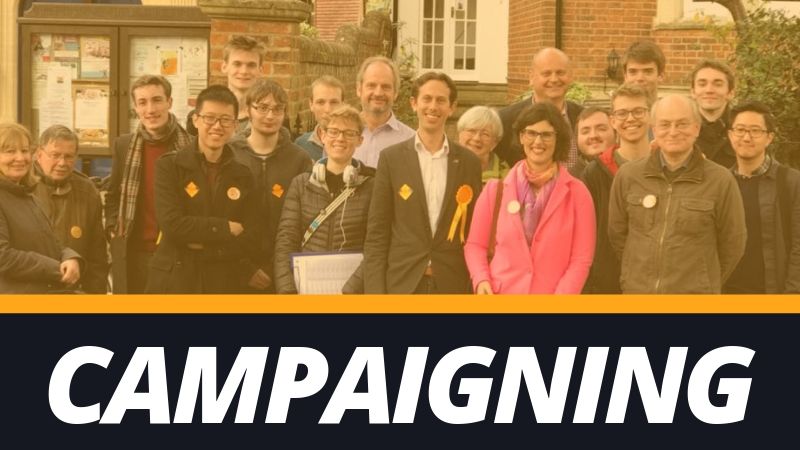 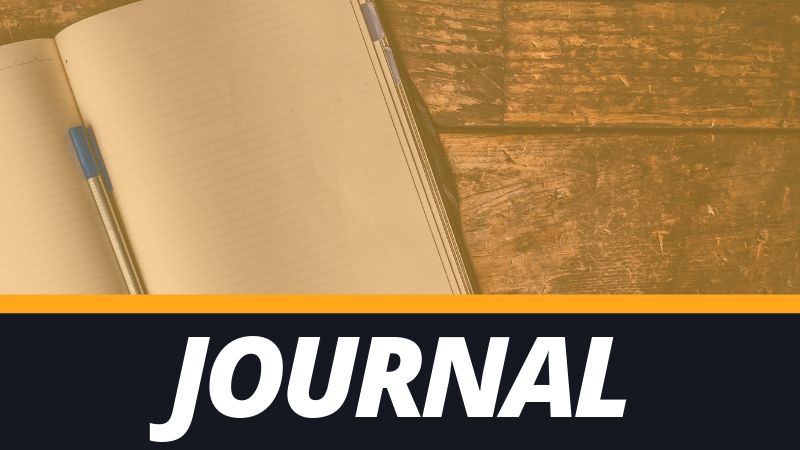