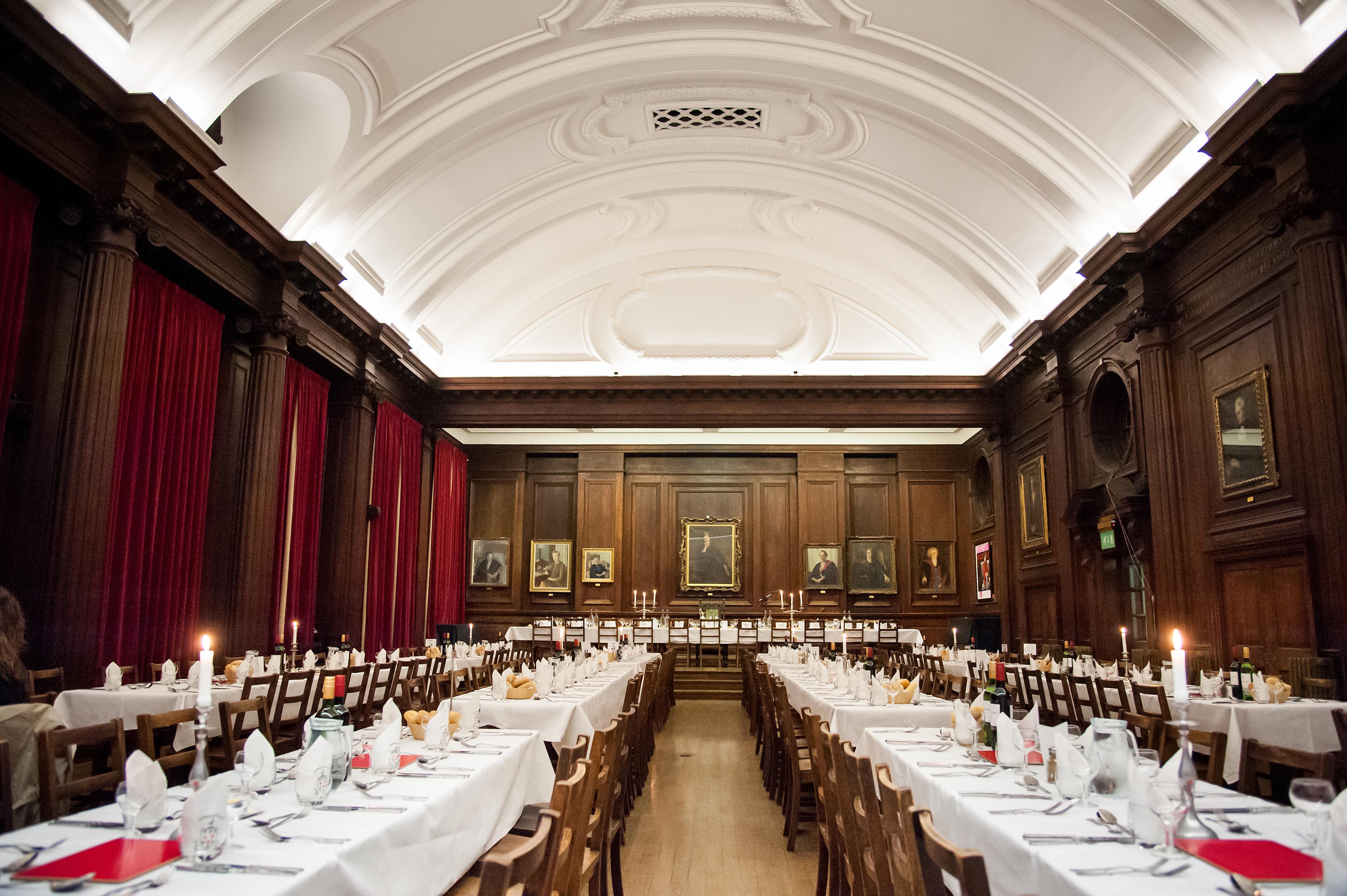 Join us for a lovely evening and reminisce about your student days in the society.

We are joined by the Lord Tyler, Honorary President of OULD and ex-President Trinity 1962. He served as MP for Bodmin constituency briefly in 1974, and then for North Cornwall from 1992-2005, during which time he was Chief Whip under Paddy Ashdown and Charles Kennedy. He was also Chairman of the Liberal Party from 1983-1986, and once defeated a young Tony Blair in the 1982 Beaconsfield by-election. Lord Tyler has been heavily involved in a number of campaigns, from rural affairs to parliamentary and political reform, as well as housing and planning policy.

From 6:45pm - Drinks reception in the hall

From 7:45pm - Three course meal, followed by a talk from our guest speaker and prize draws

The nearest park and rides are the Peartree Park & Ride or the Redbridge Park & Ride, both accessible by the 300 bus.

There is no parking in the college, and the nearest pay and display is on St Giles'.

Tickets will cost £60 ordinarily, with a concessionary rate at £55 for those who graduated under five years ago.

Followed by coffee with chocolates